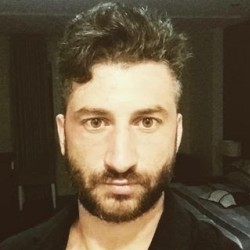 Functional programming in the same lines provides the IO functor

Ithe map implementation should remind you slightly of the promise map line of reasoning while implementing it.

An example application coming from the frontend web design universe uses IO, to isolate the effects of accessing the DOM elements with jQuery

It’s the same as the Id functor but encloses the value that we provide in a thunk () => { } just to make it lazy. We would have to collapse the function fn() in order to get back the value, most IO implementations around usually provide a run () function that does just that. You can take a look at monet.js library implementation of IO. Also, with a prototype extension on the Object, we can create IOs out of everything on the fly

Excerpt from the Book Functional Programming in Javascript in LeanPub